Long before I met Beef, I went on dates with Other People. Most were a disaster– both the boys and the dates. So let me be a friend to all of you young ladies in dating world, because friends don’t let friends date improvisers– especially in Chicago. Here is something I wrote for my newest online home, The Second City Network.

You’ve heard of The Second City. It’s the famous Chicago improv farm where they grow Tina Feys, Steve Carells, Amy Poehlers and pretty much everyone who’s ever been on SNL.

For those of you who read regularly, you know that Beef is my husband.  He’s also the lead singer and guitarist of a cool band called Cassettes on Tape.  They’re in the running to be named Best Emerging Chicago Artists of 2012, so if it wouldn’t be too much trouble, please visit the voting site and click on the “VOTE HERE” (that’s really hard to find on the page– it’s above the list of nominated bands on the right side of the page.)

Beef still talks about the fact that (many years ago) Notre Dame sent the incoming freshman a suggested packing list of items they might need for college life.  I think he misses a time when you could check “one blue blazer” off the list and feel prepared for the next phase of life.

Our next life-phase is traveling with our baby.  We feel nervous, apprehensive, excited and scared of hazing.  Kind of like college.  So I prepared a packing list. What are we missing? Please let me know!

One of the best worst summer shows has returned to TV, and Beef couldn’t be happier.  Last night, he came home grumpy from an especially hard day’s work.  While most stressed-out dads would pop open a beer to ease the pain– Alas, his wound was one there was no bandage for.

“I wish Melissa & Joey was on tonight.”

Poor guy.  There was nothing I could do for him about that, so I did the next-best thing.  I made him Joey Lawrence’s Sweet and Citrus Summer Fish Tacos , which J.L demoed last week on Live with Kelly!   They were pretty good, and Beef pointed out a better name for them would be:

I’m not entirely sure when our love affair with the 22 minutes of genius that is M&J  began.  Wait a sec, yes I do.  It was after ABC Family unleashed on the world a little film called My Fake Fiance– pairing up the unstoppable  @MellyJHart with the multi-talented Joey L.  Basically, our lives changed, and when we heard they were doing a show together, we were all in.

Here are the Top 5 Reasons you should be watching, too:

…Wait, you didn’t see My Fake Fiance?!  Here’s the trailer.  Finally, a love story you can believe in.

“10 years ago today, I was killing time at the Holiday Club, waiting for Ben Kweller’s bassist to call me on the number I gave him on a $1 bill. He still hasn’t called, but that night I did meet a PhD student in a striped shirt who asked me if I had a feller and a phone. How things change in a decade– I’m now the #2 gal in his life, and I think our anniversary celebration was the moment this week when he counted down his Top 5 yogurt flavors & brands for me.”

We took Posey to the Holiday Club for dinner tonight.  And for her 1st photo booth experience:

Because he is the only person on earth that would come home from a conference with this thingy– and immediately take it out of the box to set it up. 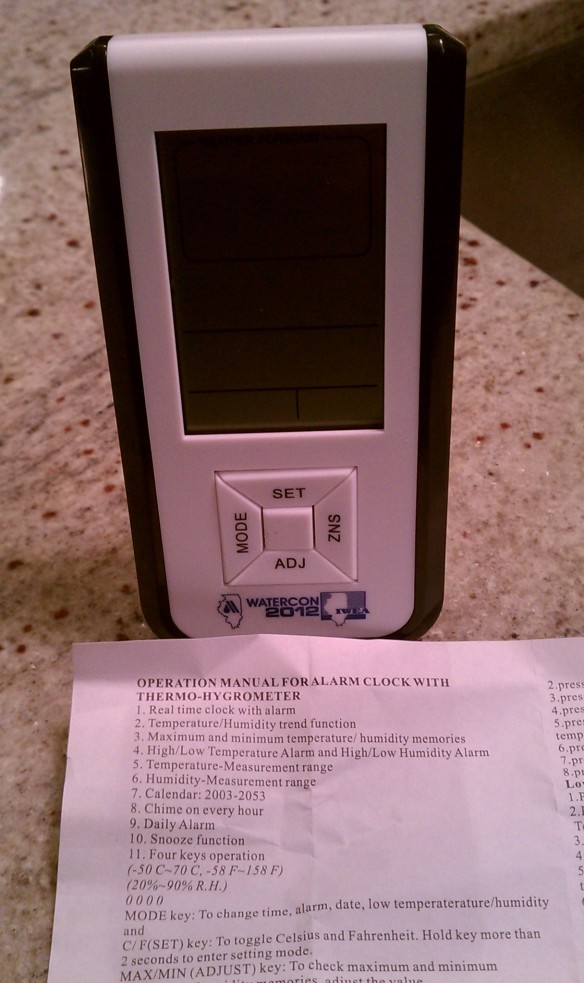 Love this Super Bowl ad– and I think a lot of women will, too.